A Natural History of Red Hair 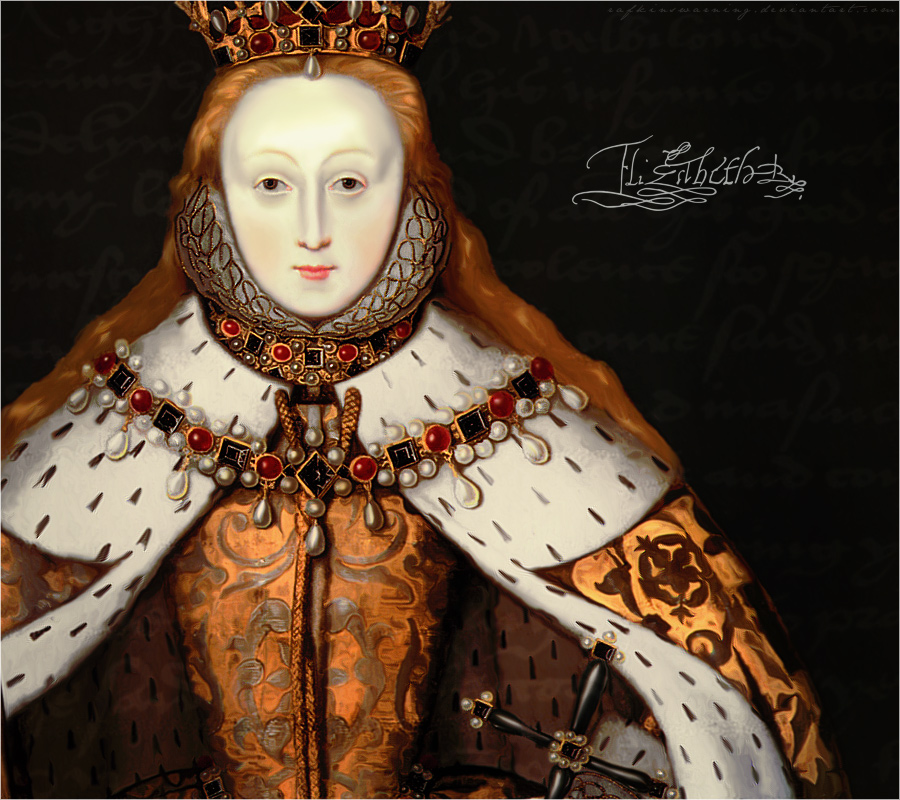 “Any red head wanting to know what colors are going to work for them need look no further than a portrait of Elizabeth I.” 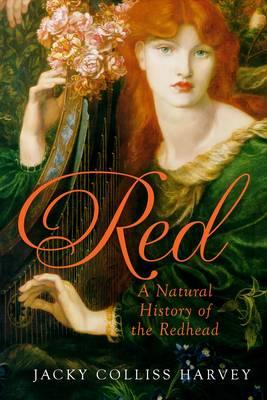 Jacky Colliss Harvey charts the fascinating history of red-headedness from ancient times until the present day in her book Red: A Natural History of the Redhead.

The recessive gene that carries red hair has been traced back 50,000 Years when early modern gingers first appeared in the grasslands of Central Asia. Red hair was regarded in classical literature as the epitome of everything barbaric – but only when it comes to men. A redheaded woman is a force of nature.

Redheads have always been rare, always “other,” even regarded with suspicion and fear. Notorious redheaded tribes in modern Bulgaria and Greece refused to move to cities and instead fought with Alexander the Great. The tribe was notably feminist, more free and easy with women than the tribal warriors we see today. No watch was kept on red-headed women. They could have relationships with whomever they pleased, and marry whenever they wished.

The Renaissance signifies change with Elizabeth I, whom we love. Her father, Henry VIII was a redhead with one of the worst tempers in history. Just ask Elizabeth I’s mother, Anne Boleyn, who carried the gene and still lost her head. Queen Bess committed to her Reformation style white face-red hair throughout her reign. Red hair was a sign of loyalty to the Queen. Tints, dyes, and sulfuric acid were applied to achieve the Queen’s look. We use Davines and Aveda products because they are far more gentle than these 16th Century beauty secrets.

Elizabeth likewise displayed her father’s stubborn nature. She opted out of marriage despite the pressure from Parliament to crank out an heir the old fashioned way. She died without issue, and the English throne reverted to her redheaded cousin James I. The Tudors went extinct while still managing to pass on their most popular recessive trait. Red hair was the height of Protestant and Catholic fashion.

Elizabeth I is reminiscent of the Warrior Queen Boudica, drumming up bravery against invading nations. Red headed women through history are fiery warriors, leaders of men. Red hair is is beyond iconography, it is mythology incarnate.

Are you ready to go red? Call us. Science has come a long way over the past few hundred years. Why not take advantage?